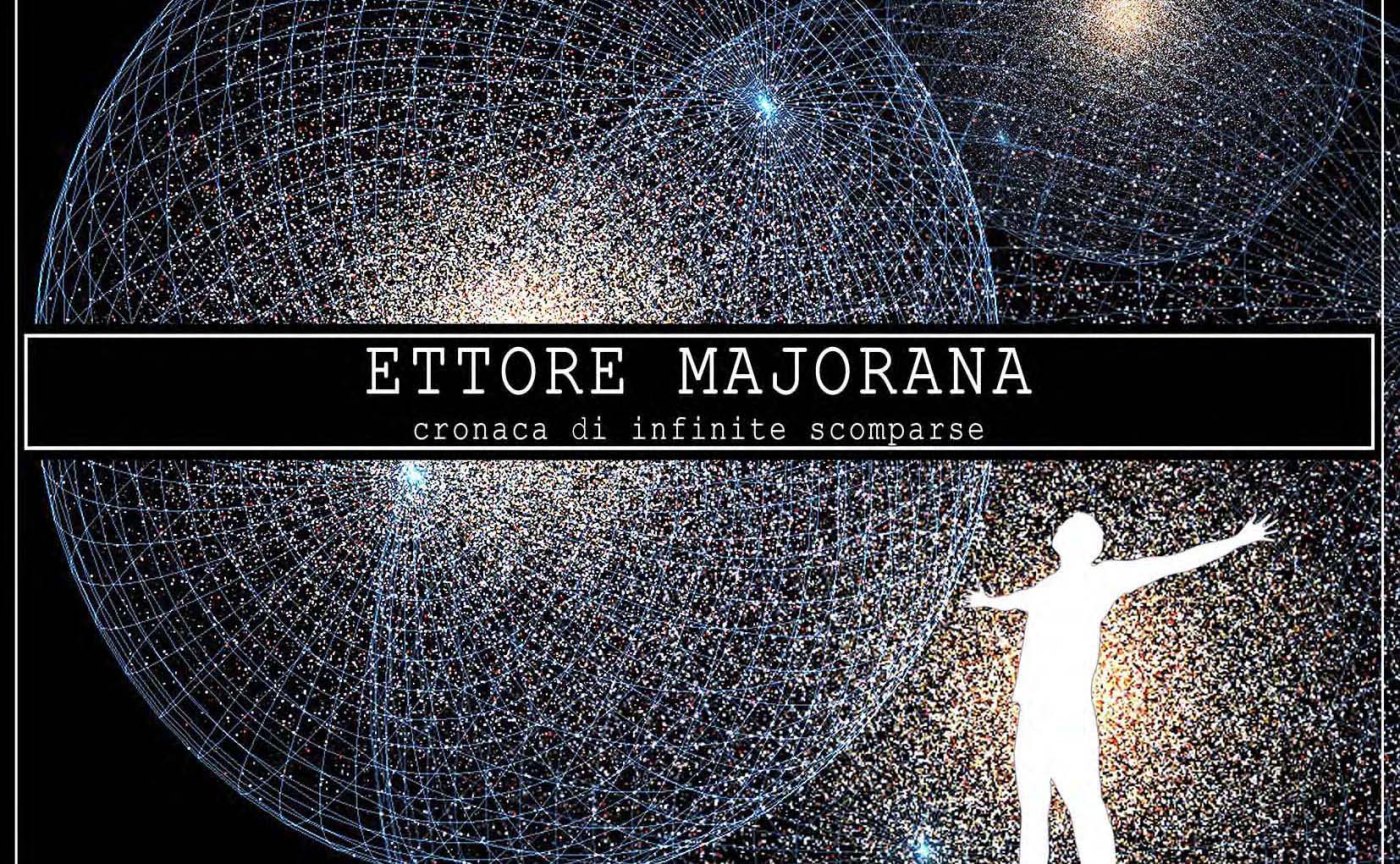 On several occasions while rereading Magueijo’s Brilliant Darkness, I asked myself how I managed to forget the author’s particular insights into Ettore Majorana’s and Enrico Fermi’s characters. The answer lies in part with how we underestimate the fallibility of our memories and keep forgetting our constant tendency to oversimplify.  Equally important is the way our constant personal interactions and endeavors change who we are. Thus years or even months later, we don’t come to the same book with the same mind. If what was expressed the first time was worthwhile, a second reading will be equally rewarding.

There are more differences within a group of people than there are between groups themselves. And Magueijo’s work reveals that this certainly applies to scientists. Fermi grew up with parents who were not able to accept the death of his older teenage brother ,who was more popular and intelligent than Fermi. The guilt Fermi felt throughout his life strongly contributed to his overachieving and intolerant personality. Majorana came from a privileged family with a domineering mother. He was far more introspective and, for the most part, less ambitious than his colleagues at Via Panisperna, even though he was by far a better lateral thinker. While Fermi recognized Majorana’s genius, likening him to Newton, he was also shocked by Majorana’s indifference to publishing. The latter’s insights into neutrons and the strong force preceded their official discoveries. When ground-breaking papers were published, Majorana was relieved because it meant the work was done for him. Receiving credit was irrelevant. In contrast, even after having received the Nobel Prize for demonstrating that slow neutrons could form new elements,  Fermi was constantly tormented by the fact that he had stumbled upon fission without realizing it.

To the long list of other complex characters discussed in his book such as Heisenberg, Pontecarvo and Rasetti, we could add the author himself. Inadvertently or not, he reveals a fair deal about his own psyche. A self-proclaimed atheist, he still values the importance of morals, especially for scientists whose discoveries can become subservient to all sorts of interests. Although he doesn’t seriously entertain some of the outlandish theories about the young Majorana’s disappearance, he collects them all with the attention of a stamp collector. He carefully considers more plausible theories, but after extensive travelling and numerous interviews with Majorana’s family members and surviving contacts, he refuses to filter the conflicting data to churn out his own theory. Instead he happily resigns to uncertainty. 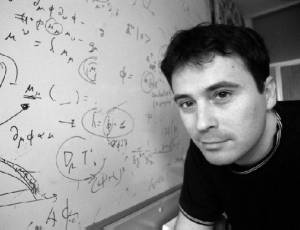 Magueijo, a competent physicist, intermittently devotes time to a primer on nuclear reactions and on the nature of neutrinos.  In double beta decay two protons are simultaneously transformed into a pair of neutrons, 2 electrons and a couple of antineutrinos. But if neutrinos are of a Majorana nature, the reaction will generate neutrinos that will annihilate one another and double beta decay will be observed to be neutrinoless. The Majorana neutrino is its own antiparticle, a quantum superposition of two states going forward and backward in time. For a while in the 1930s up to the 1960s, in the same way that his denial of the positron proved to be incorrect, his theory of neutrinos seemed to be baseless. For some reason although it wasn’t an original assumption about neutrinos, they were for a while perceived to be massless. But Pontecarvo, a latecomer to Via Panisperna, proposed decades later that neutrinos had oscillating states. This was confirmed experimentally, and the only way a neutrino’ s flavour could oscillate is by having mass. It’s now conceivable that in a double beta decay, when each neutron generates a neutrino capable of being an antineutrino, the two opposites would meet and leave no trace—- like Ettore Majorana himself.

Eventually that part of the neutrino-mystery will be settled. But Magueijo reminds us that other questions will surface. Not exactly in these words, he says that even though every major scientific discovery seems so grandiose, in hindsight each insight only peels away the thinnest of layers. No other brilliant scientist aside from Majorana seemed to be aware of that truth at such a young age to the point that his ego was not a driving force.