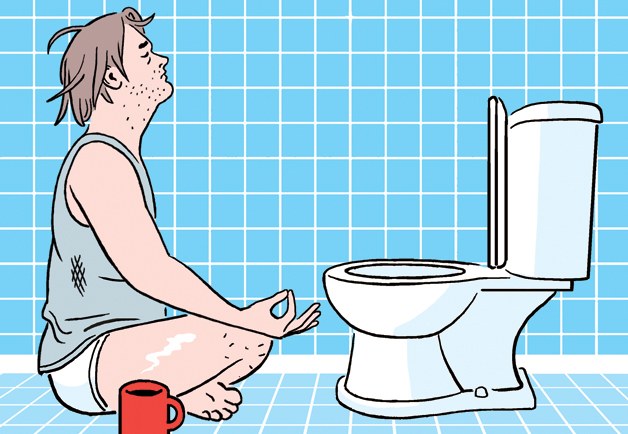 If you want to make two dull but reliable predictions,  one would be that the sun will still be there for us in 2017. Our star will continue to offer stability for another 5 billion years, a number as hard to imagine as the fact that France produces 4.3 billion litres of wine annually. Another sure-to-materialize prediction is that a fair number of people will overindulge in drinking alcohol on New Year’s Eve and wake up with a hangover.

Is alcohol the only cause of the hangover? It is its main cause,  but the severity of a hangover is correlated with a higher concentration of congeners. Congeners are minor compounds that appear in alcoholic drinks as a result of both fermentation and distillation. These include amyl alcohols, methanol, acetone, furfural and tannins.

Before examining congeners, let’s look at ethanol itself, the main active ingredient in alcoholic drinks. The common explanation as to why alcohol causes hangovers is based on the compound’s ability to cause dehydration. But the biochemistry involved seems to be more complicated than that. The best hypothesis out there is based on cytokine levels. Excessive drinking raises levels of pro-inflammatory cytokine. In general cytokines are small proteins that play important roles in cell signalling. There are receptors for cytokines in the brain, especially in the hippocampus, a structure important in forming memories, so the memory-impairment from heavy drinking could very well be linked to cytokines. In a study where cytokines’ concentration was raised by injecting patients with 0.8 nanograms of S abortus equi endotoxin per kilogram of body weight, a “global decrease of memory function was observed” .

There is also evidence that a pair of cerebral cytokines (IL-1β and IL-6) and tumour necrosis factor (TNF-α) lead to malaise similar to hangover. For example in animals, elevated levels of cytokine cause weakness, inability to concentrate, decreased appetite, reduced activity, sleepiness, and loss of interest in everyday activities such as calculus. As recently as last year , research continued to provide evidence that cytokine levels are high during hangover.

So do congeners accentuate that mechanism? It’s not known yet. But bourban, brandy and red wine have the highest concentrations of congeners ( about 30 to 55 mg per liter) and produce more severe hangovers than vodka, which is low in congeners.

I have had only one hangover in my life, over 35 years ago, and I have not been drunk since. Once we start drinking our judgement is impaired, leading us to drink more, and I don’t like to yield my control to a single type of molecule.  I’m also lucky to have had a life so far in which I want to remember more than what I want to forget, so alcohol is of little use to me. Except for a few good-tasting wines and beers, most alcoholic drinks also taste like poison.

Although no one in 2017 will find a general cure for all the different diseases labelled as cancer, I hope that more people will take prevention seriously. It’s not common knowledge that alcohol is a very dose-dependent class 1 carcinogen. For example, if women refrain from doubling the recommended maximum intake of 14 units of alcohol per week(equivalent of 1.6 bottles of 12% wine), about 30 more women per 1000 will avoid breast cancer. Men are not as sensitive to alcohol from a cancer-perspective, but they are not immune to it either. The National Cancer Institute site does a good job outlining which cancers are associated with alcohol and the amounts of drinking involved. Why alcohol is carcinogenic is probably related to

(1) the genotoxic effects of its metabolite, acetaldehyde;

(3) to the reactive nitrogen and oxygen species it produces

(4) and to its ability to act as a solvent for other carcinogens, especially those in tobacco smoke.

So avoid a hangover and reduce your chances of cancer by toasting the New Year with only a test tube’s worth of champagne!