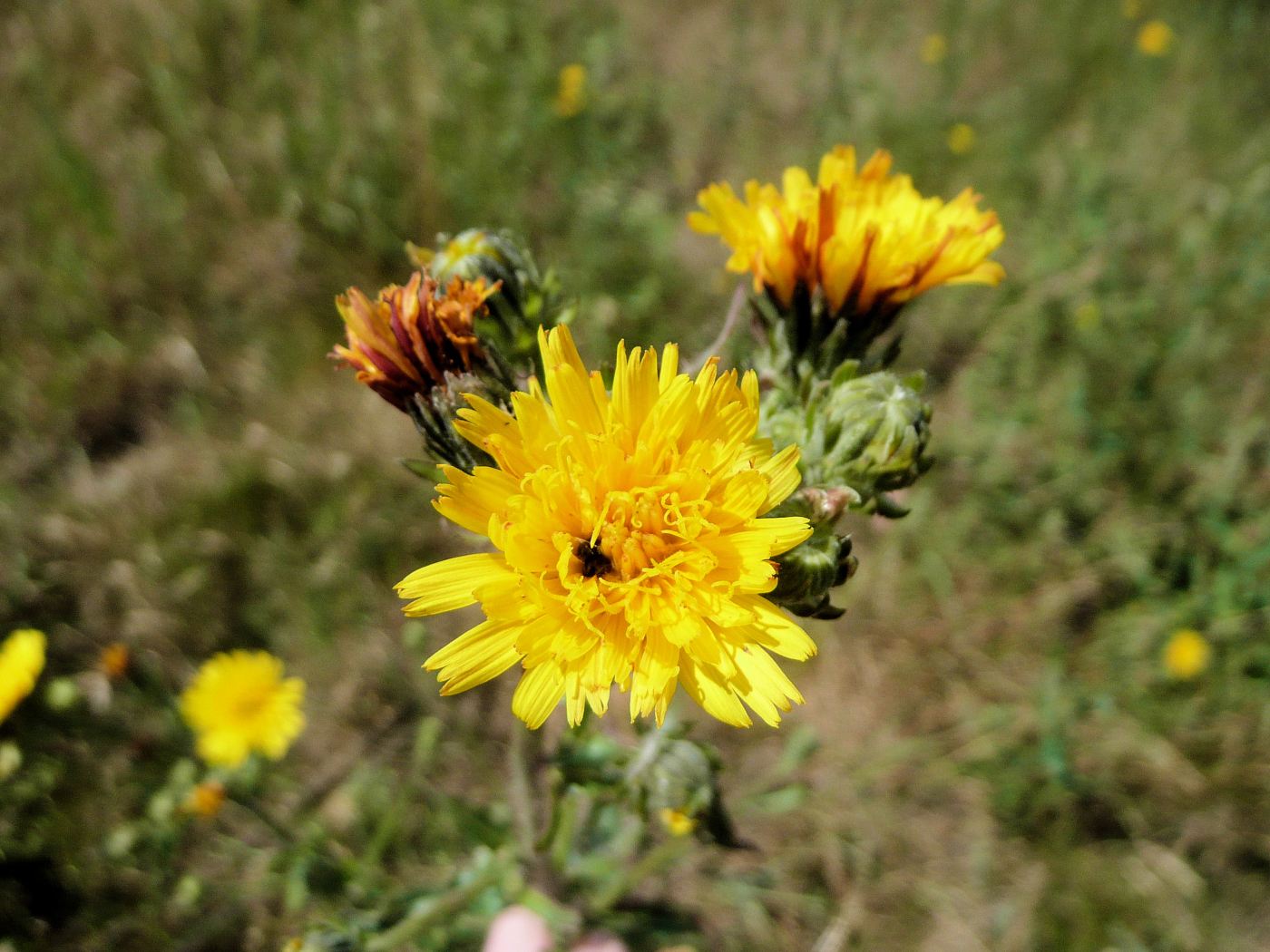 There are trite ways of obtaining the date: looking at a cell phone, watch or conventional calendar. But if one is willing to sacrifice a little precision for something more in tune with the living world, one can simply observe our natural surroundings for often-ignored cues. 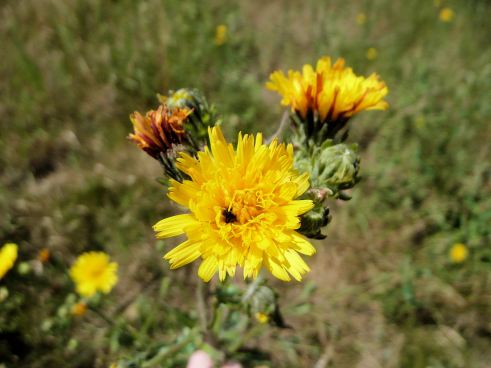 I know it’s about mid-August from seeing the first ripe blackberries in our garden. Plums are purple but still firm and green inside; it isn’t time to bite into them just yet if we’re seeking their eventual blend of aromas and  sweetness. On hot, sunny days, we hear cicadas’ crescendos. Even in the cracks of pavement stones, terpene-filled thyme is fully grown and flowering. So-called empty lots are colored with the violet splash of blooming chicories and with the yellow taraxanthins of hawksbeards, which people mistake for dandelions. The crickets have started to sing at night for about a week. Also at our latitude, an hour after sunset, the length of the Northern Cross is in the northeastern sky, almost parallel to the horizon.

More confirmation comes in a simple mathematical form, from the time elapsed between sunrise and sunset: 14 hours and 8 minutes on August 14th, at the 45th northern or southern latitude. This implies that the days are approximately as long here, 55 days prior to the summer solstice, as opposed to that same number of days after. But judging from the temperatures and state of the surrounding vegetation, no one would mistake April 27th for today’s date. ( The date is probably off by a few days because the earth does not move around the sun at a constant speed.)

It’s good to break out of the role of being exclusively a food consumer and participate instead as a producer. Next month when carotenoids and anthocyanins get exposed in poplars and maples respectively, signalling the presence of a new month, we will contribute to the smells of September by cooking and preserving tomato sauce and by crushing grapes and letting them ferment. Mid-September is also marked by the presence of the beautiful Orion above the southeastern horizon, just before the storybook blue of dawn gets bleached away by the rising sun.

One of my early morning photos of the constellation focused on the belt and the star-forming region known as Orion’s Nebula. Contrary to what we may presume, the trio of stars comprising the belt don’t lie in an equidistant plane from us. The lowest one at the left is Alnitak and is closest to Earth at a distance of 250.6 parsecs. The middle one, Alnilam, is the most distant of the belt-stars at 411.5 parsecs or 1342 light years away. We see it now in 2016 as it was in the year 674 when the first glass windows were placed in English churches. We see the third star Mintaka as it was in the year 1100, which unfortunately marked the end of the golden age of Islamic science. It was also when people were relying a lot more on nature for identifying the months.